The Granary at Fawsley / News / Our first Fitness Retreat

We’re thrilled to report that the first in our series of fitness retreats hosted by Fitness by Sara was a resounding success!

A lovely group of women gathered at The Granary on a wet Saturday in November for a weekend of strength and cardio training, Pilates, meditation, countryside walks and vegan food. Sara immediately put everyone at ease and, as the group got to know each other over smoothies, took each person to one side individually for a chat about their aims and goals for the weekend. This was followed by a session of Tabata training, using a selection of dumbells, kettlebells and balls and finished off with some hill sprints, just to make sure every last ounce of energy was used! A core focused Pilates session came after, followed by a well deserved vegan lunch of Spinach and Chickpea curry, rice and naan bread.

In the afternoon, the group had a walk around the beautiful Fawsley Estate, via the stunning 13th century church and returned to The Granary for tea, protein shakes and vegan brownies. Late afternoon saw a weights session in the barn followed by a lovely stretchy Pilates class. Dinner was a delicious warming mushroom stew and the day was finished with a lovely meditation session before everyone retired to their rooms for a peaceful night’s sleep.

Sunday morning began with a fasted cardio session at 7.30am. Despite the early hour the group were raring to go and were treated to the most beautiful sunrise. A healthy but hearty breakfast was then served before more classes, a lunch of homemade soup and a final farewell to the lovely group, who were tired but

Our next retreat is taking place on January 11th and 12th – places are filling fast so don’t delay. Find out more 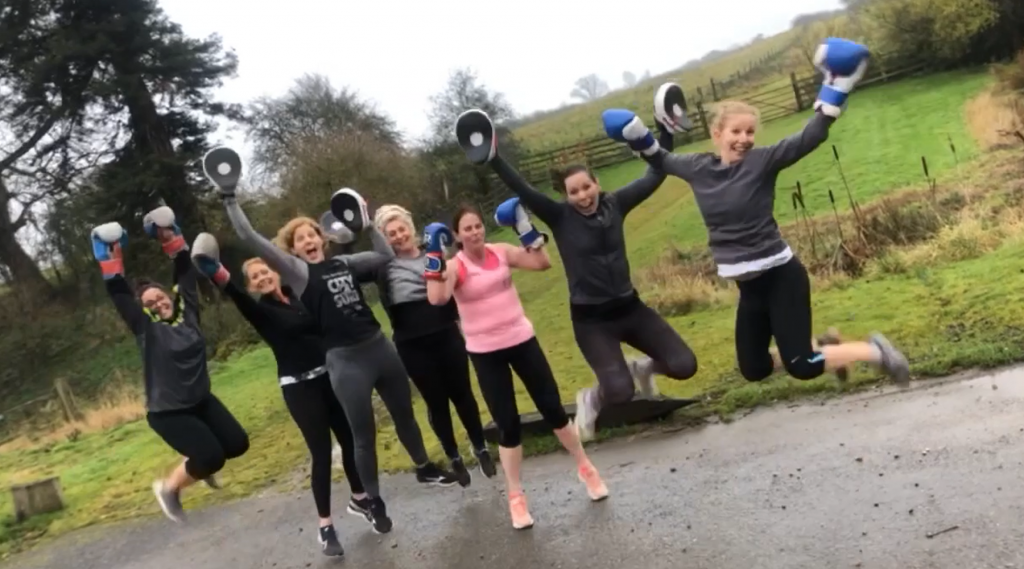